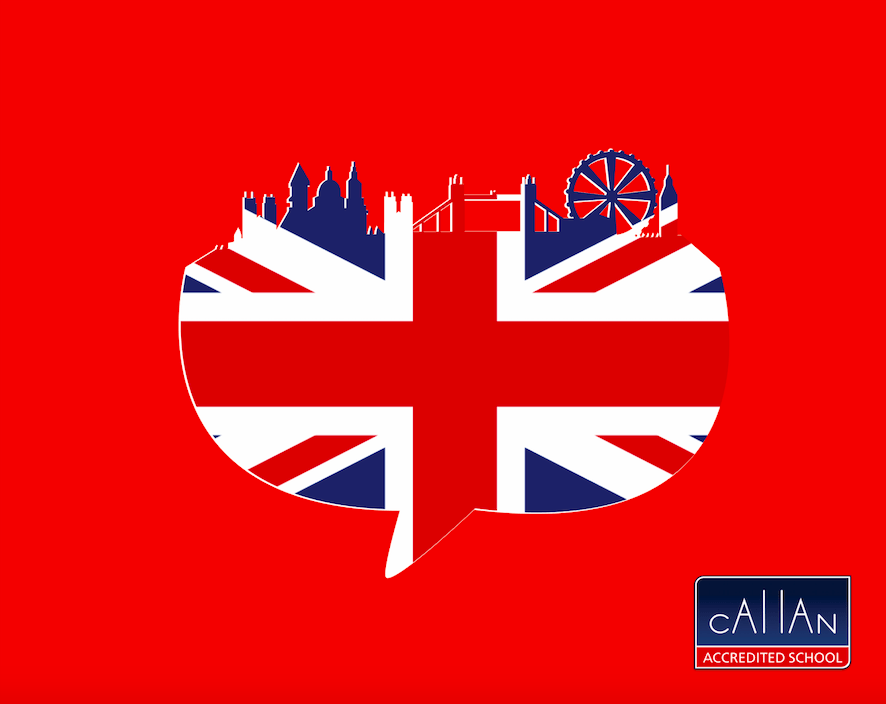 It all began in 1959 with a plucky Brit, Mr Robin Callan 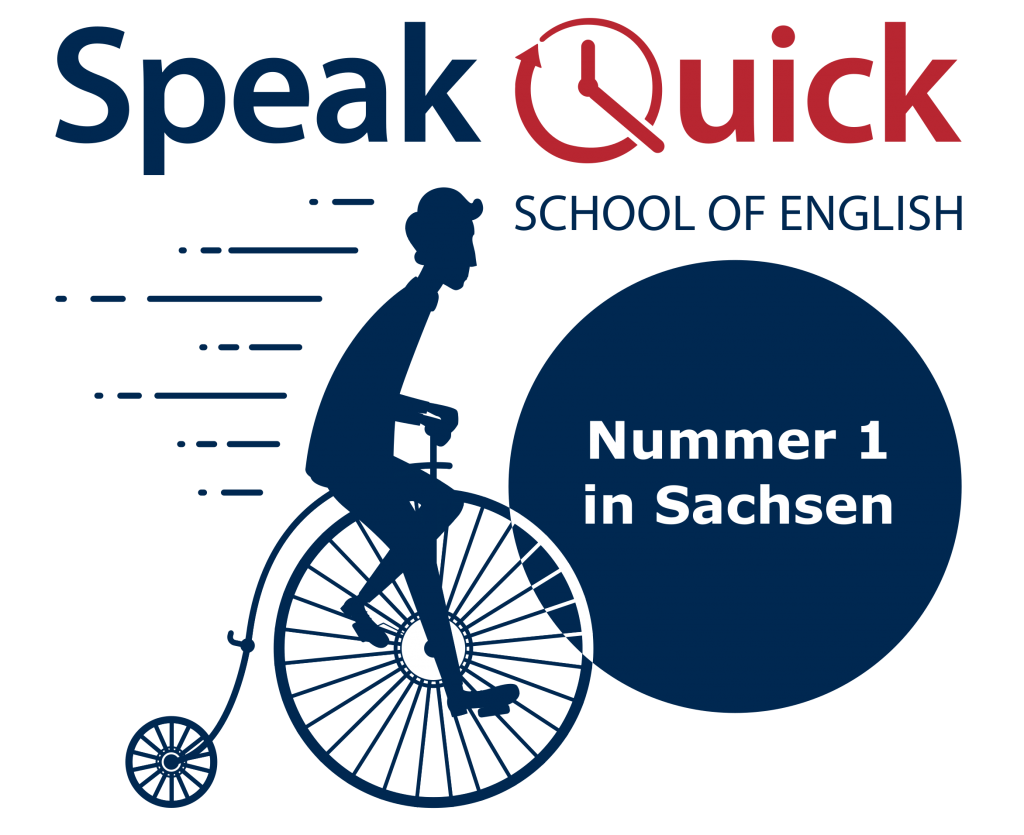 It all began in 1959 with a plucky Brit, a wordsmith, some say peot, definitely a man on a mission to teach the world how to understand, read, write but above all how to speak English with above average quickness,  Mr Robin Callan.

That year, after having taught English in Italy with traditional methods, Mr Callan said to himself and, I assume, pretty much to everyone he knew: ‘There must be a better way!’ Inspired by revolutionary developments in the social sciences he opened the Callan School in London, which soon after became the largest English Teaching Private school in town. 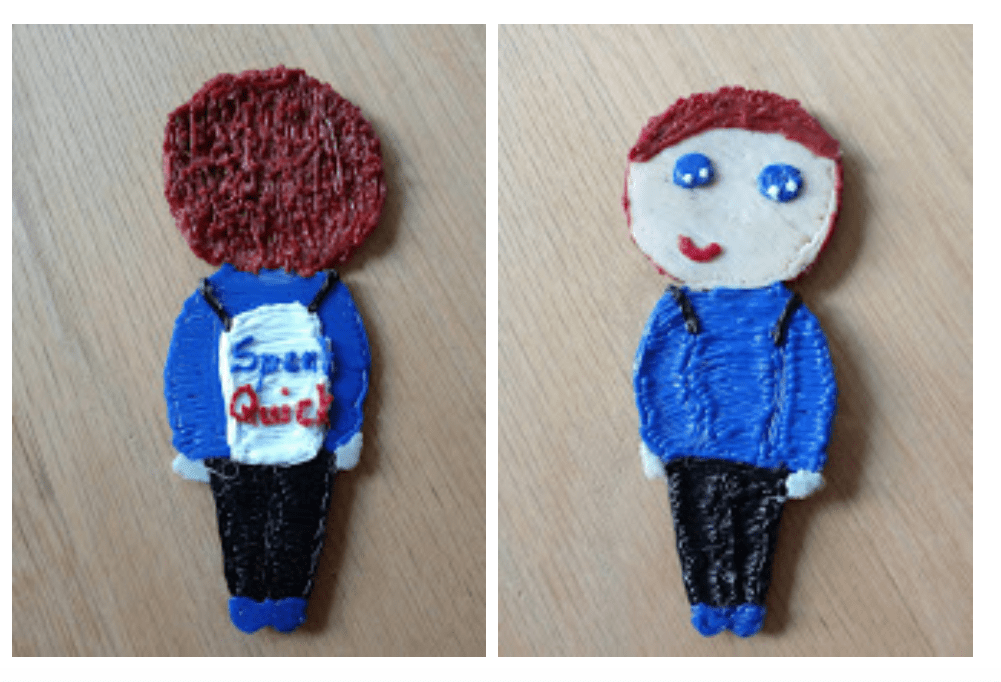 Fast forward to 2007, by way of Richmond in London, New York, Bristol and Cape Town, Marcin finally finds his way to Leipzig. A niché in the English teaching market is apparent and Leipzig does not yet have a Callan School. One thing leads to another and Speak Quick is born. Competing with big business and established schools in Leipzig is a challenge Marcin is up for… but it isn’t easy.

The strength of the Callan-Method’s attributes combined with Mr Callan’s business philosophy gives Marcin a competitive edge. His work ethic and determination to succeed prevail as his school becomes a force to be reckoned with, even by the top dogs in the area. 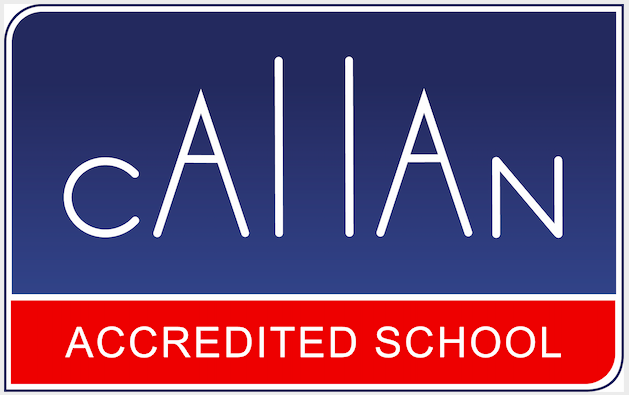 2012 is a huge milestone. After Mr Callan’s passing, it is clear that big changes are underway. A new global accreditation scheme is launched with strong emphasis on ensuring international teaching standards across the board. Marcin seizes the opportunity to put his school on the national map and his efforts are rewarded when Speak Quick becomes the first accredited Callan School in Germany and a leading Callan Method provider in Saxony.

2020 markes yet another chapter for Speak Quick in Leipzig. Moving to a fantastic new very central location with free parking for students and luxurious café style English environment (Querstraße 27) is overshadowed by the raging pandemic and repeated lockdowns. Ironically, the ever-present adversity brings the global Callan-Method community closer than ever before. A bespoke Video Classroom Platform is developed, online learning opportunities expended and the amazing Callan App released.